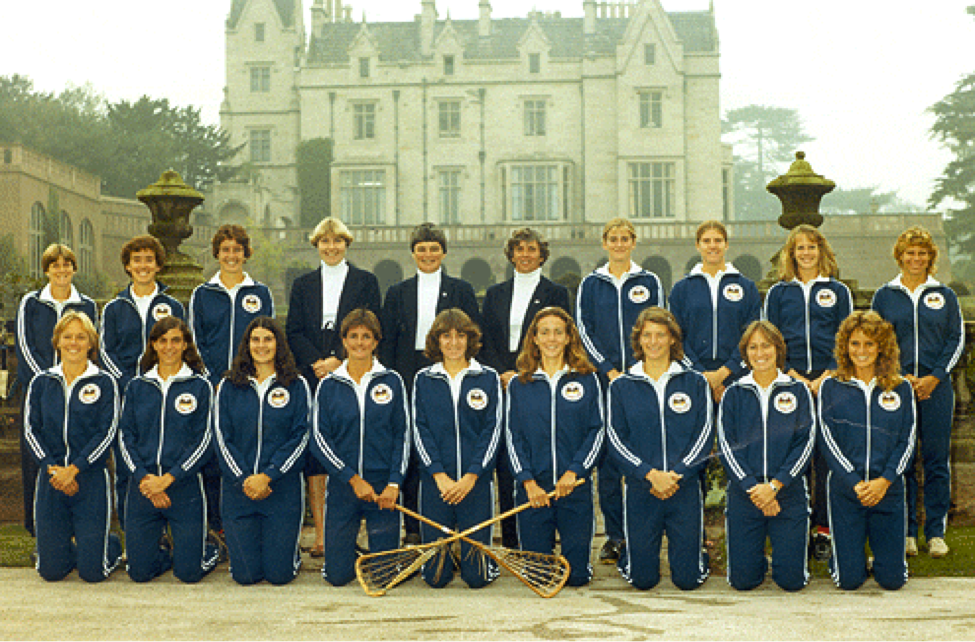 Team USA was defeated by Australia, 10-7, in the gold medal game in Swarthmore, Pa. 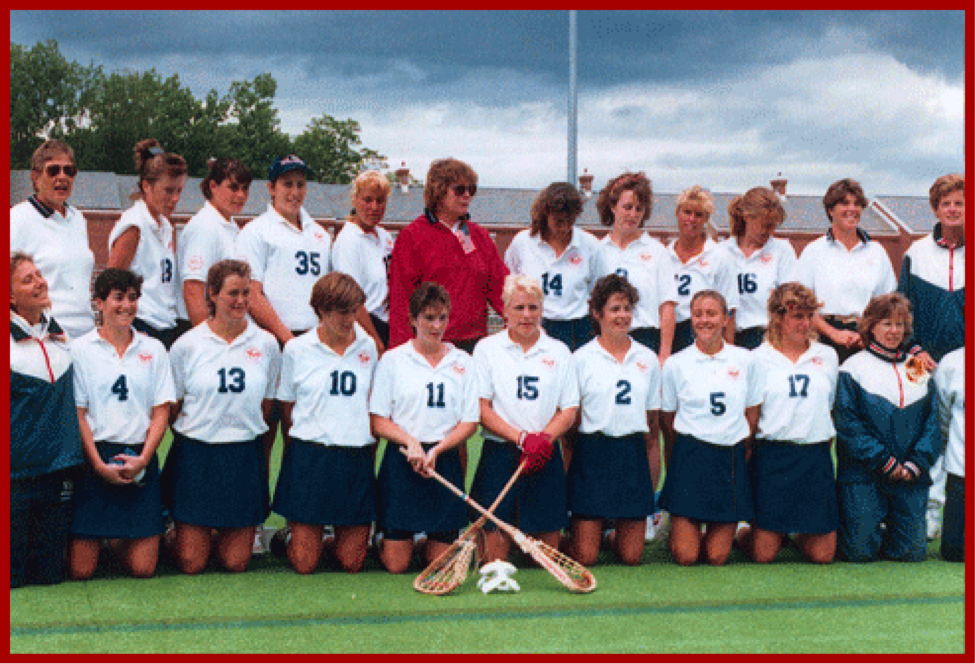 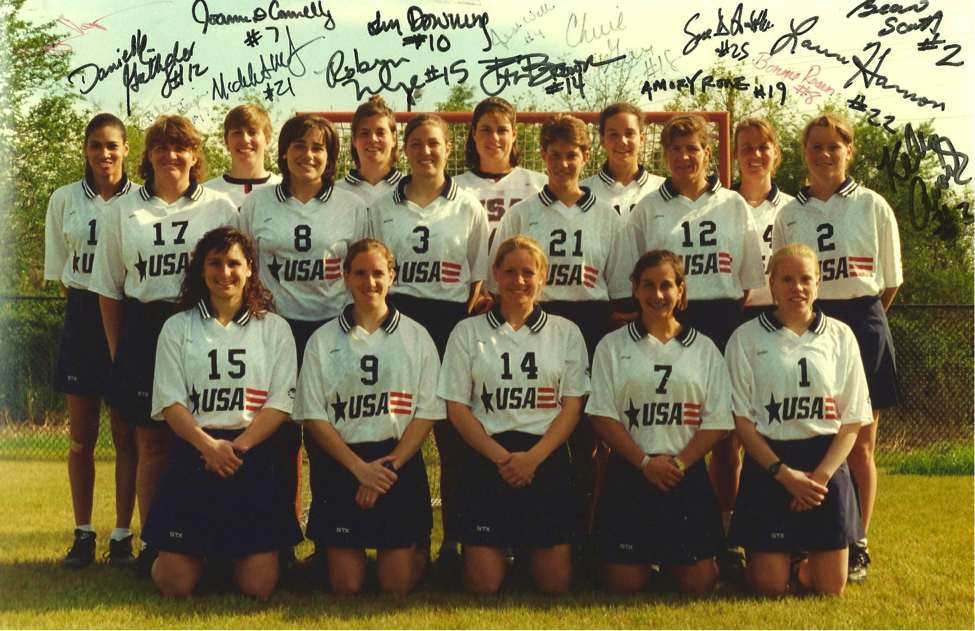 Playing before large crowds in Edogawa, Japan, Team USA once again reigned victorious, beating rival Australia 3-2 in overtime, as Amory Rowe scored on a rebound in sudden death. Sue Heether made seven second half saves while holding Australia scoreless in the second half and Cherie Greer was named the player of the tournament. 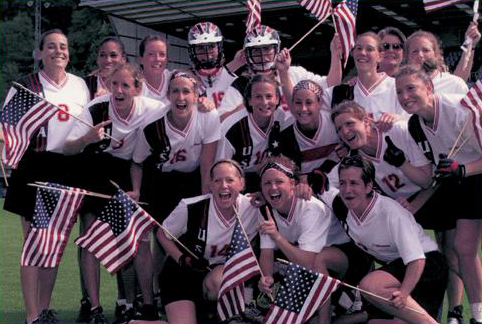 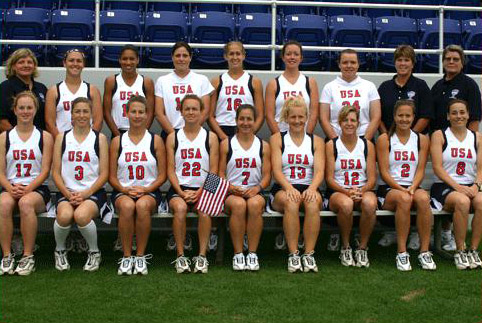 Team USA attempted to become the first country to win the World Cup on home soil, but it wasn't to be, as Jen Adams led Australia to a 14-7 victory. At that time, the 6,820 spectators in Annapolis, Md. were the largest crowd to watch a women's lacrosse game in the U.S. The two teams had tied the round-robin game 7-7, but the Aussies used a five-goal spurt in the first half to gain momentum in the title tilt and the U.S. was unable to recover. Kelly Amonte Hiller, Quinn Carney, Joanne Connelly and Jess Wilk were named to the all-world team. 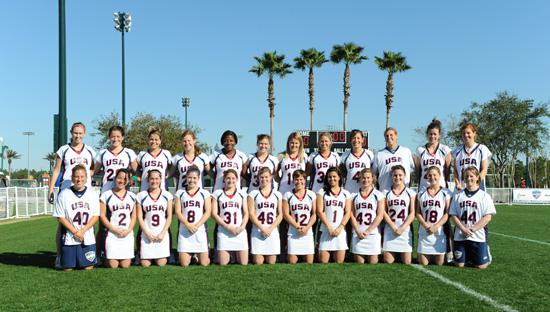 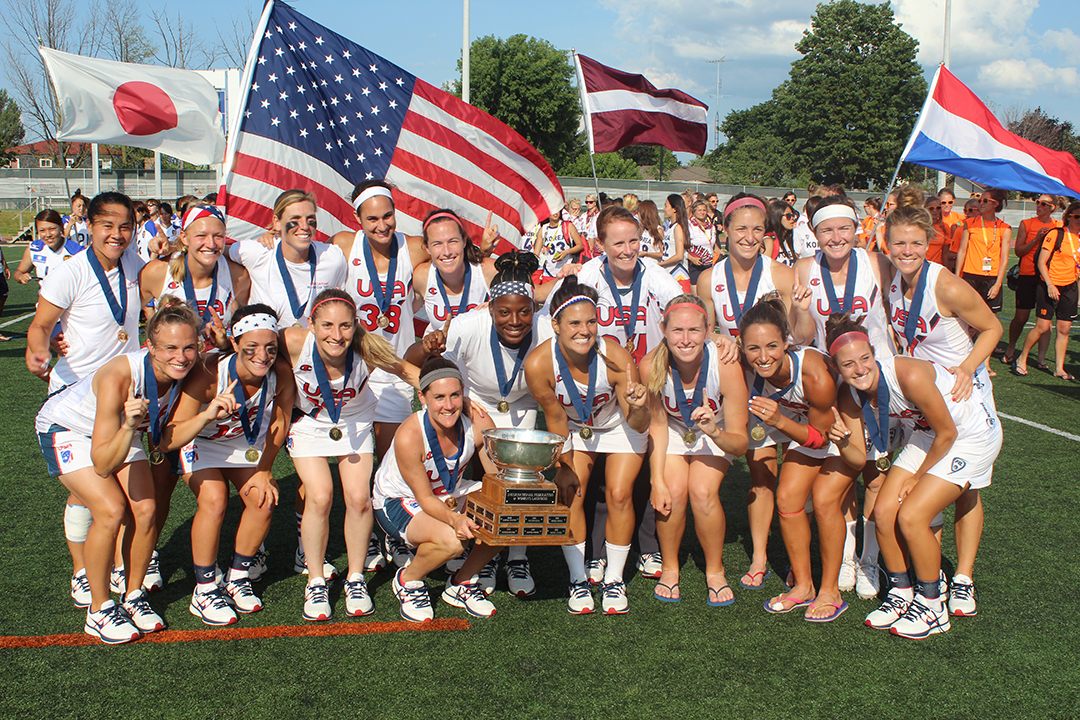 The U.S. put together one of the most dominant runs in World Cup history, beating Canada 19-5 to win its second straight World Cup. Only once, an 18-9 pool play win over Australia, did an opponent come within 10 goals of the U.S. squad in its seven victories. 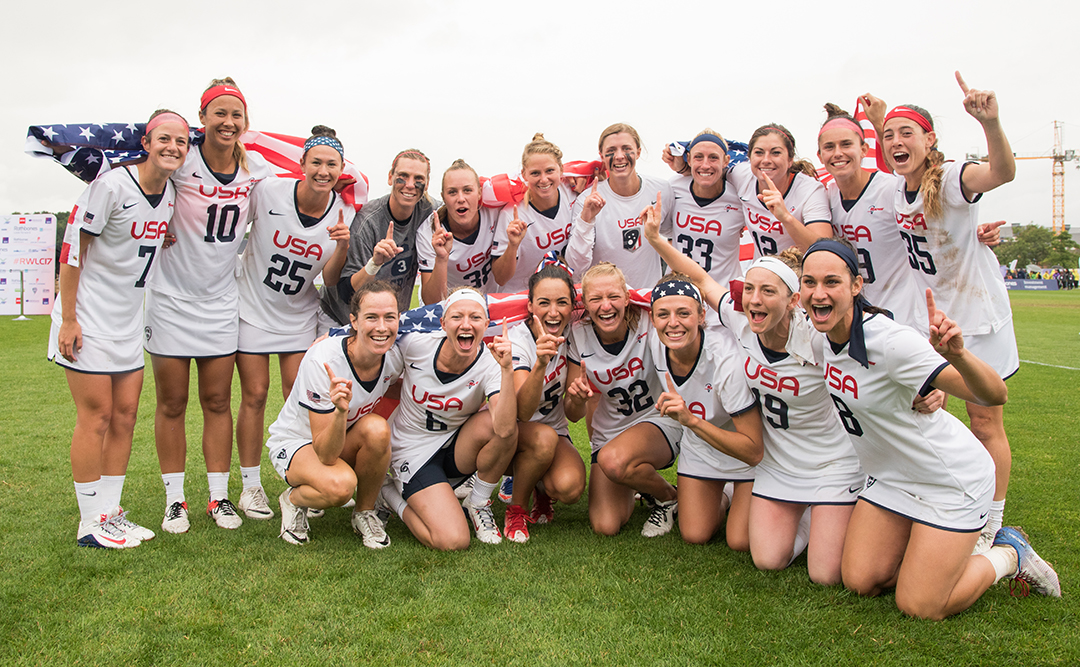 The U.S. made it three in a row, defeating Canada 10-5 to win the World Cup in Guildford, England. The U.S. won all eight contests in the event and then days later competed in the IWGA World Games for the first time ever, beating Canada in Wroclaw, Poland, to capture another world championship.

* - Alternate on World Cup team. Was on World Games roster. 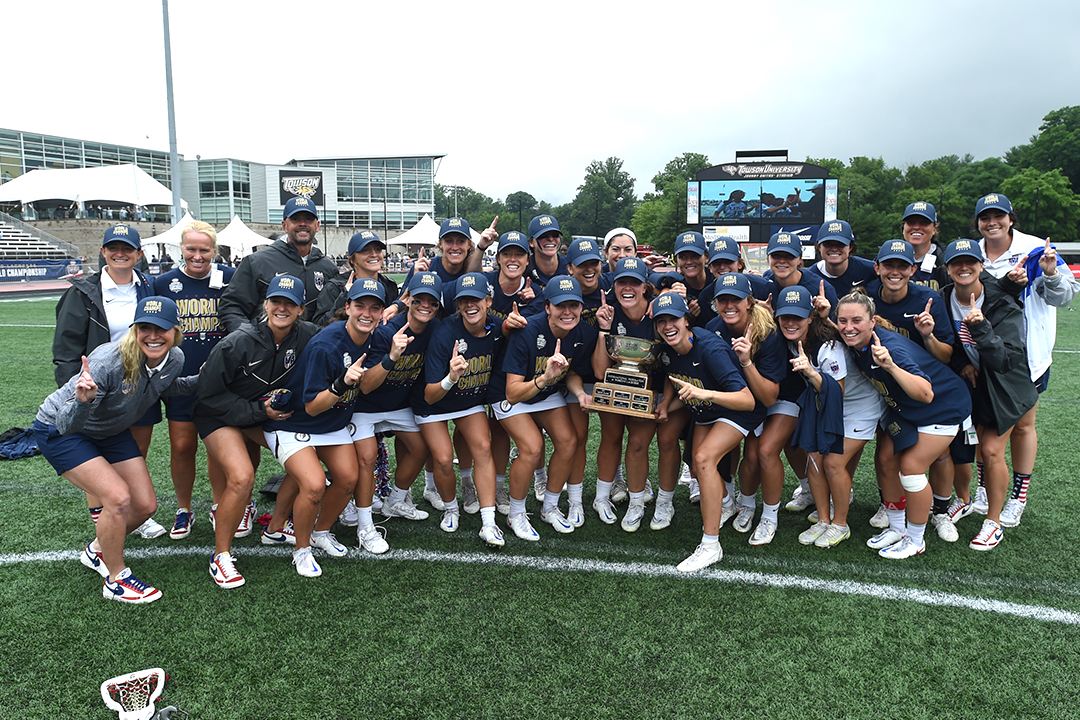 The U.S. became the first team in World Lacrosse Women's Championship history to win on home soil, defeating Canada 11-8 at Towson (Md.) University. Taylor Cummings was named the MVP of the tournament and was joined on the All-World team by Marie McCool, Alice Mercer and Kayla Treanor.